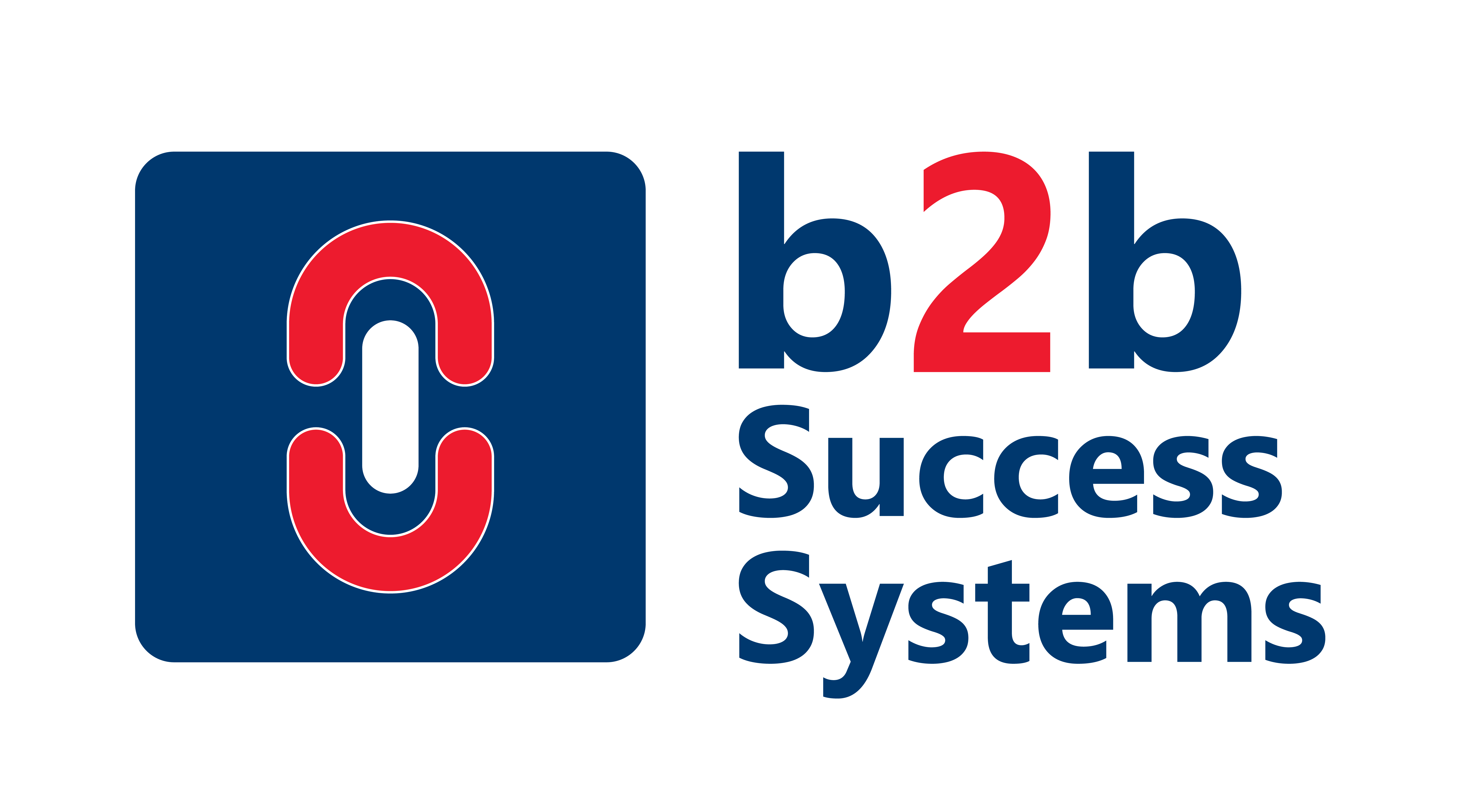 There’s a catch-22 when it comes to Gatekeepers on LinkedIn.

Now, maybe you’re familiar with a phrase that I hear from time to time – and sometimes say it myself, although it makes me a little uncomfortable:

There are no Gatekeepers on LinkedIn.

Hopefully, we should all know by now that you need to tread very carefully when making introductions and thoughtfully consider your approach.

At worst, you get ‘remove connection’ or the extra-deadly ‘block’ shock – a silent click that’s no less shocking – without notification, you’re terminated.

Remember, your targets are visible to everybody else. So maybe it’s time to rethink your approach – one that’s a little less conventional, and a little more patient.

Despite saying “there are no Gatekeepers on LinkedIn”, in real life, we come across them all the time. The common practice is to try and avoid them, or barge past them entirely.

A touch rude, I think you’ll agree. This common practice really shouldn’t be common at all. 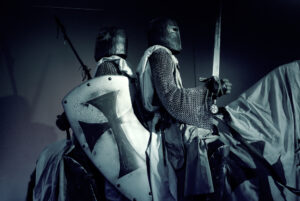 According to the Encyclopaedia Britannica, the Knights Templar were originally founded to protect Christian pilgrims to the Holy Land, assuming greater military duties during the 12th century.

Templar Gatekeeping is protective – but helpful and supportive if you can get them on side. So how do you crack these tough nuts, and how can you show them that you have something of genuine value to offer those they guard?

Obvious targets on LinkedIn are visible to everyone else – which means they’re all-too-often victims of poor sales techniques, general bombardment, and shoddy engagement tactics.

As a result, these folk are exceptionally proficient at dodging inbound enquires – and sorry to break it to you, but as you get smarter…so do they!

That slightly misleading email subject line, the “Caller Withheld” number, the “I’m local” intro, the badly-researched spray and pray messages sent out across multiple platforms, not to mention that spam filters are getting more sensitive and sophisticated – we’ve all experienced poor selling, and so have they.

Riddle me this – why adopt an approach that everyone else is using? If your approach isn’t working, I strongly recommend you try mine. You have nothing to lose, after all.

Put yourself in their shoes. They are being propositioned all the time. It’s wearying, distracting, and time-consuming – all for no return. Those barriers – conscious and unconscious – go up, and become an automatic, involuntary response. It’s a “no thanks”, or no response, and no reply. Maybe they don’t even see you.

The Holy Grail for success on LinkedIn is both an outreach strategy (prospecting), and a visibility strategy that attracts people to you. The two go hand in hand.

However, we seem to be stuck on predator mode, as opposed to magnetic mode.

Why are we so stuck at knocking on doors, when it’s just as effective to have someone knock on your door?

To be successful, embrace a nonconventional approach, go beyond your paradigm of common sense, and get ready to crack some nuts.

Let’s think about the hammer approach.

Picture this. Right now, you’re on the outside of your conquest account.

You’re keen to get inside and go straight to the door of your decision maker, in a madding crowd along with all the other noisy sales pushers.

You might get lucky. You might not. So you back off and hammer on more doors. But the same approach will get you the same results. Expecting anything else is insanity.

But hey, you’ll keep doing this, until eventually someone somewhere says ‘yes’ (usually because they’ve been worn down) and your short-sighted, aggressive strategy gets reinforced to your own detriment.

Contrary to what you’ve heard, cracking nuts doesn’t have to be a numbers game.

Get Someone Else to Crack It

The world of Gatekeepers and Templar Knights is a fascinating one. These people are interesting individuals and are frequently ignored or dismissed during prospecting.

Step back and really look at the organisation.

It’s very easy on LinkedIn, either on the free platform or on Sales Navigator, to look at ‘All Employees’ and use the filters to uncover your Gatekeepers or Templars.

In your head, begin to build what I call a “proximity organisational chart”. Don’t overthink it.

What I mean here is to look at individuals within your target’s department/functions, and plot the other divisions they might be related to. For sales, consider looking at the marketing division, for example. For IT product implementation, look at the operations team, and so on.

Take your time. It’s very tempting to rush your prospecting.

If it’s a prize account, it’s going to take more work and more focus more effort to get inside – but it will be so much more rewarding when you do crack it.

Trying to crack nuts with a hammer is ineffective. Getting someone else who owns a nutcracker to crack your nut is much more effective.

It’s a mad subheading, but bear with me. 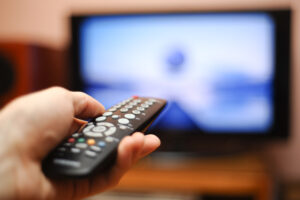 In large accounts, your Templar Knight Gatekeepers have real influence, so you need to switch your paradigm and adopt a different approach.

So, what approach might you adapt? Here’s one of my favourites.

After a proximity review of your conquest account, you will be able to see an inner network of roles and influencers that can be adopted to help you better understand the account.

Get to know them, take the time to ask after and then navigate their needs, and ultimately, they’ll take you to the door of the decision maker.

A quick caveat: in many accounts I work with, the decision makers and users can be totally separate entities or functions.

By recruiting an inner network, you’ll invariable gain a wealth of useful insights – not to mention some great contacts.

Think about your nurturing process. Break it down into steps that lead you to your specific goal.

Added bonus? Breaking your own process down, and following it in a deliberate, focussed, systematic way will give you a sense of momentum, purpose, and achievement.

You’ll be able to gauge who is at which step and better analyse your results.

Things like assigning a percentage to your conversation rates, and figuring these out for each stage of your process, will also give you leading indicators of success – rather than getting to the end of your cycle and being surprised when you’re empty handed.

The game of numbers is this: you’re running an inefficient process that works on low conversions.

It’s a poor practice that hamstrings your success – and no, you can’t just add more numbers in to make it work. 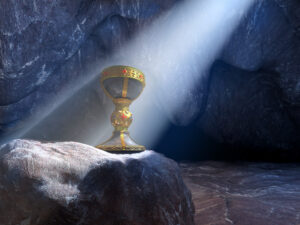 You simply don’t have the time, and the time you would spend could be devoted to plotting that Templar Knight network, instead.

Take a long, hard look at your fundamental approach, then step back and rethink.

If we are not connected please connect with me here https://www.linkedin.com/in/milesduncan/

Thank you for reading this article, please share it with you colleagues.

About the Author: Miles